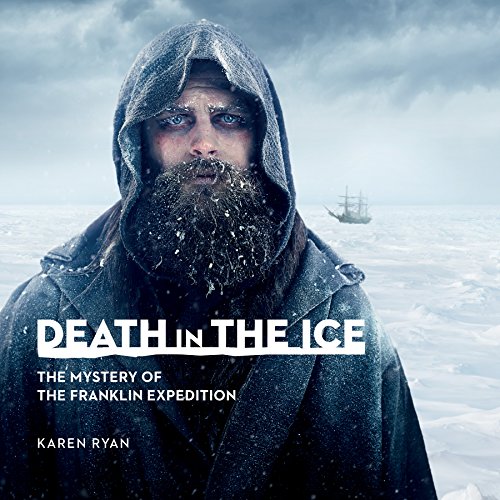 Reseña del editor Discover one of the most fascinating and mysterious stories in the history of exploration. In 1845, Sir John Franklin led a British search for the Northwest Passage. Two years later, the expedition had not returned. Searchers took more than a decade to establish that all crewmembers were dead, and their ships lost. How and why it happened, however, remains a mystery to this day. In this souvenir catalogue, iconic artifacts recovered following the Expedition?s disappearance are featured with more recent finds and images, including the discovery of HMS Erebus and Terror. Step into the perilous world of 19th century Arctic exploration and see the conditions aboard the Expedition?s vessels ? from the voyage?s confident beginnings to its tragic end. Discover the critical role played by Inuit in revealing the Expedition?s fate through artifacts and oral histories ? crucial pieces in a story that continues to capture our imagination, more than a century and a half later. Biografía del autor Karen Ryan is Curator, Northern Canada at the Canadian Museum of History.